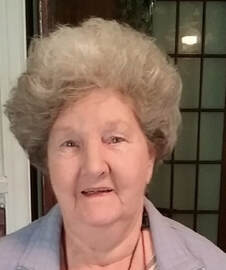 Ms. Higgs, 85, was the daughter of the late Lamar & Ruby Hester Bush.
She was born in Dublin on October 30, 1934, raised in Minter and was a graduate of Wilkes High School.  She was married to Green Higgs of Soperton (Lothair) from 1955 until his death in 2015.  She was co-owner of the family businesses, Higgs Florist, Higgs Ambulance and Higgs Funeral Home.  She was a member of the First Baptist Church of Soperton and the Helen Perry Sunday School Class.  Her husband, Green Higgs and sister & brother-in-law, Carol & Marvin Tanner, preceded her in death.

A private family service will be held.
​
Proudly powered by Weebly