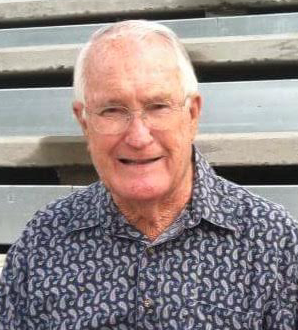 Mr. McLeod, 85, was the son of the late John A. & Lillie Williamson
McLeod.  He was born in Toombs County on October 3rd, 1932 and was a
graduate of Vidalia High School. He was a longtime resident of Treutlen
County and the proud owner of several service stations in Soperton in the
1960’s.  He was also the owner and operator of McLeod’s Food Store for
over 30 years and a Baptist by Faith. His siblings, John A. McLeod, Elmer
McLeod, Alpha McLeod, Dorothy Jean McLeod Richardson, Reba McLeod Finley
and “raised like a brother” Lamar Williamson, all preceded him in death.

Visitation will begin at 12 Noon on Sunday at the funeral home prior to
the service.
Proudly powered by Weebly