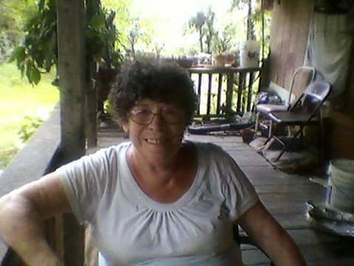 Mrs. Ryder was the daughter of the late John & Roberta Westerfelt
Beukenhorst.  She was born on June 18, 1946 in Muscatine, IA and had lived
in Treutlen County for a number of years.  She was a retired cook from the
Huddle House of Soperton and was a member of the Tarrytown Baptist Church.
Her brother, John Beukenhorst, preceded her in death.

Visitation will be held Thursday night, August 18, 2016 from 6-8 PM at the
funeral home.
Proudly powered by Weebly